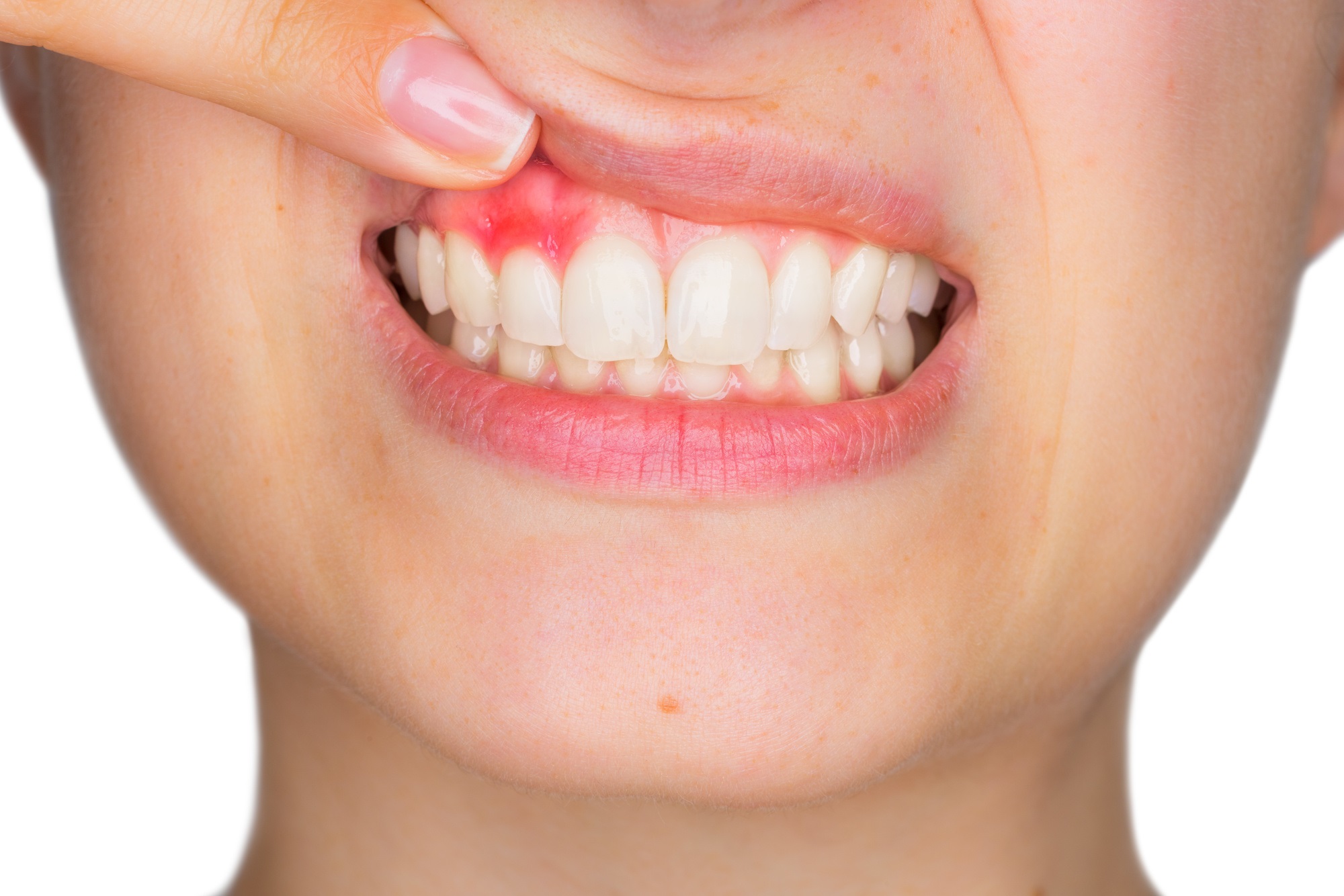 In most cases, people can treat mild bleeding gums at home. Gum bleeding can be treated and prevented with good oral hygiene. Gum bleeding is common and not serious. After brushing or flossing, an individual can notice any blood, which may irritate sensitive gums. The most common reason gums bleed is plaque or tartar buildup. These substances allow bacteria to grow along the gum line. Good oral hygiene can prevent sensitivity and bleeding. Bleeding gums are inflamed or irritated pink tissue around the mouth that bleeds easily. Gum bleeding is a common oral health problem. If your gums bleed while brushing or flossing, you can ignore it thinking it's normal, but bleeding gums can sometimes indicate an underlying problem. Occasional bleeding from the gums can be caused by brushing your teeth too hard or wearing dentures that don't fit well. Frequent bleeding from the gums can also show more serious conditions.

ENQUIRY
ABOUT US
dentsit in greater noida
LANGUAGE TRANSLATOR
SUBSCRIBE
Get the latest updates and offers.
CONTACT DETAILS